REGISTER
WESG > NEWS > Suprema_Ettorito: "I was confident for this game and now I’m a champion"

2019-03-16 17:50:00
Ettore “Suprema_Ettorito” Giannuzzi has become the champion of WESG PES Grand Finals after defeating Alemao Pesbr in the final match.

Ettore “Suprema_Ettorito” Giannuzzi has become the champion of WESG PES Grand Finals after defeating Alemao Pesbr in the final match. Right after the game, we caught up with him and made a short interview so he could share his impressions. 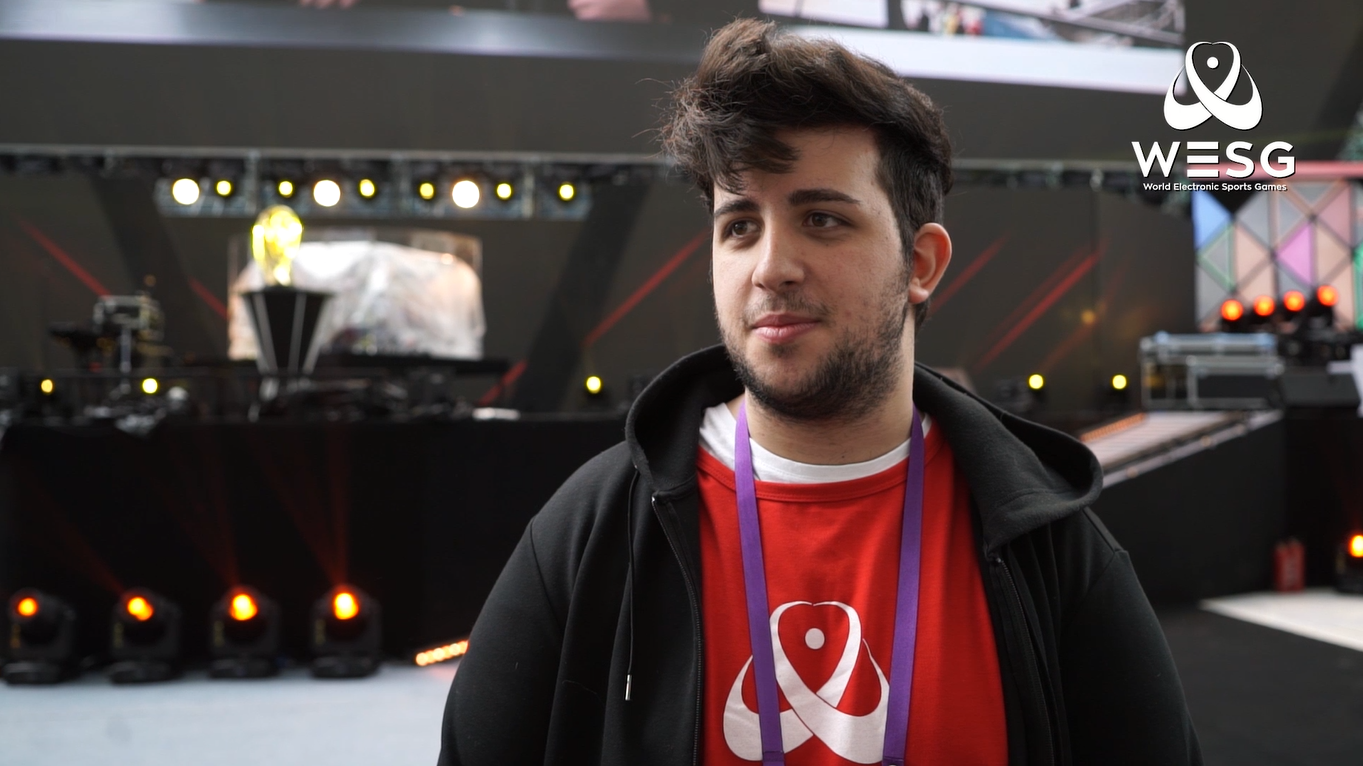 I have no words just emotions. Congratulations! So, how it feels?

I’m so happy for this tournament. The tournament started very bad for me at the beginning. I lost one game and draw one, so I went to my hotel with only 4 points. After that, I changed my formation, I changed team with Liverpool and Barcelona because before I played with Arsenal. Thanks to that I won all the games, I draw only one game in the group, and after that, I won the quarterfinal, semifinal, and final 2-0 in BO3. So I’m so happy! I was confident for this game and now I’m a champion.

Why didn’t you play with Barcelona from the very beginning?

Because I think Liverpool have faster players like  Origi, Salah, Mané, Messi, Suarez, they are  technical. So I think, for second game, you can use and choose Barcelona only for this, not for other reasons.

Who was the toughest opponent on this tournament?

I think it is Sofia.

How will you spend your money? It is really a huge amount of money.

I don’t know. Maybe I will go for some holidays, buy a new car, or do some gifts for my family and girlfriend. I don’t know at the moment.

You've played in the hotel and on the stadium. Is there any difference in feelings you had while you were playing?

What is your next goal?

I will participate in the world final of Pro Evolution Soccer in June to become world champion back to back. I will try and we will see.

Do you have any words for your fans?

Hello, guys. I think you will challenge me in Pro Evolution Soccer. See you!