2019-03-17 23:55:00
The Bulgarian team has become the champion of WESG CS:GO Grand Finals after defeating AGO Esports in the final match.

The Bulgarian team has become the champion of WESG CS:GO Grand Finals after defeating AGO Esports in the final match. In the last series of the event, Windigo beat AGO 2-1, earning the cash prize of $500,000. 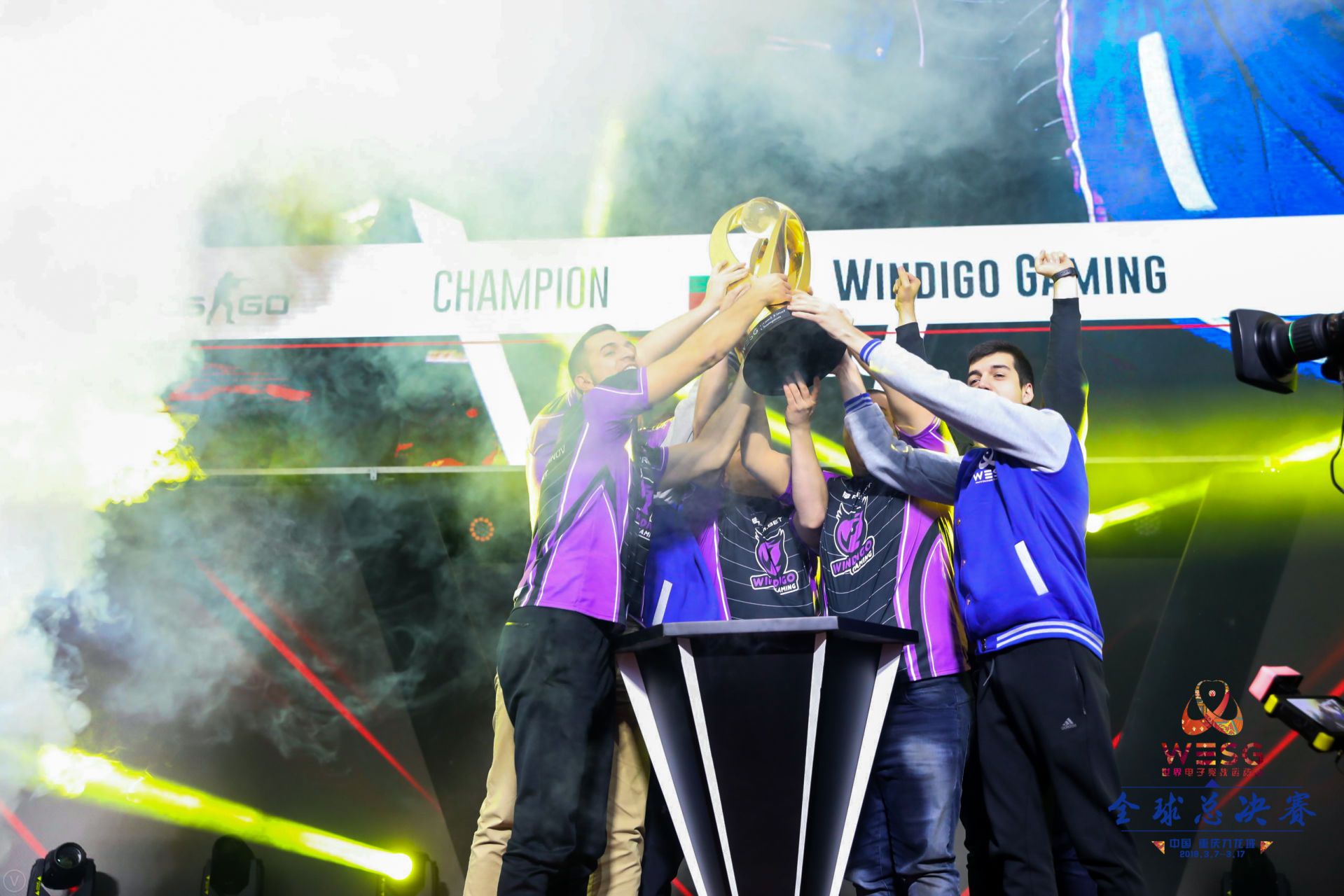 The first map was Inferno, AGO’s map pick. Both halves of the game were intense, so the winner was defined only in the 30th round. The Poles won the CT half with a minimal advantage 8-7, and after that, they edged out Windigo 16-14 by picking up the same number of rounds as the Ts. The highest amount of impact from AGO was brought by Dominik "GruBy" Świderski: 28-17 K-D (1.39 HLTV KDR).

The match was resumed on Mirage, which was picked by Windigo Gaming. The Bulgarian five got off to a good start as they won the first half, switching to the T side with a 10-5 lead in their bank. In the second half, Windigo struggled to close it out earlier, but at the end, they finished the map in their favor 16-13.

The series culminated on Dust II. Windigo played with the pace they set on the previous map, so they were able to shut down their opponents most of the time and earned a 10-5 advantage. After the Bulgarians switched to the T side, they continued their dominance and, soon enough, ended the game by scoring a championship point in the 23th round — 16-7. The most efficient player of the decider was Kamen "bubble" Kostadinov: 31-17 K-D (1.89 HLTV KDR), 135.5 ADR.